Olivier Wieviorka’s history of the French Resistance debunks lingering myths and offers fresh insight into social, political, military aspects its operation. He reveals not one but many interlocking homegrown groups often at odds over goals, methods, leadership. Yet, despite a lack unity, these fighters braved Nazism without blinking. 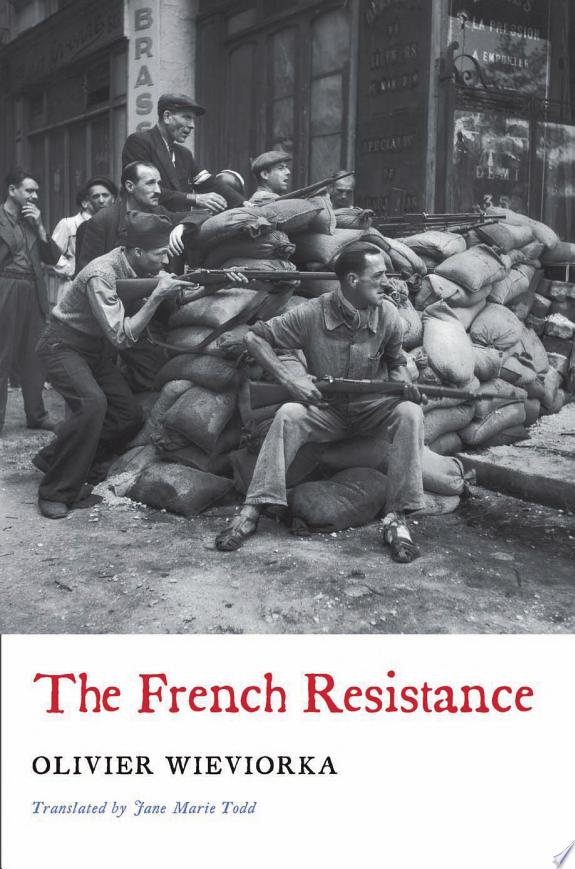