You can’t tell by looking at me that my dad is Poseidon, God of the Sea. It’s not easy being a half-blood these days. Even simple game dodgeball becomes death match against an ugly gang cannibal giants – and was only beginning. Now Camp Half-Blood under attack, unless I can get hands on Golden Fleece, whole camp will be invaded monsters. Big ones . This full-colour graphic novel adapted Robert Vendetti, with art Attila Futaki colour Tamàs Gàspàr. 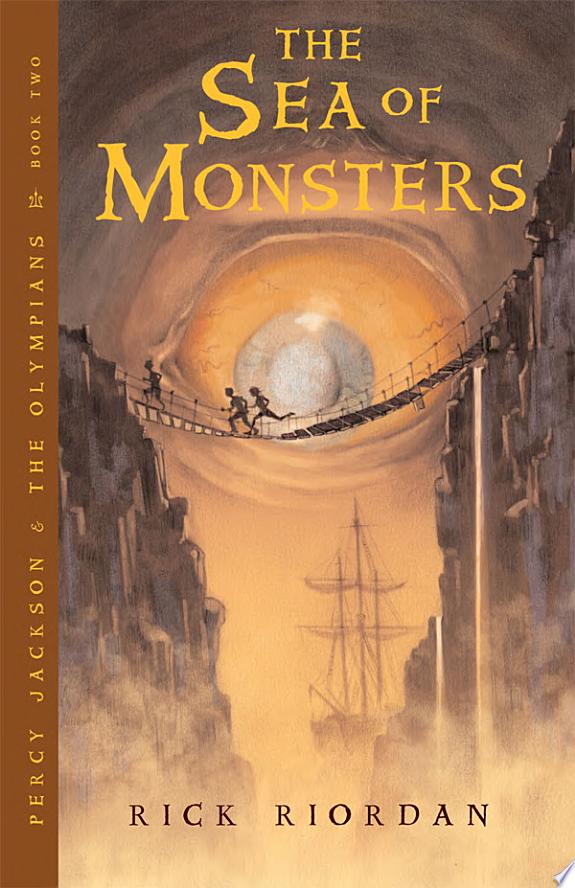