Canada is usually seen in the United States as cold, worthy, safe and rather dull, a land of unparalleled opportunity failure, country heights abysses. Your Country, My Country argues that Canadians Americans resemble each other more than either would care to admit. 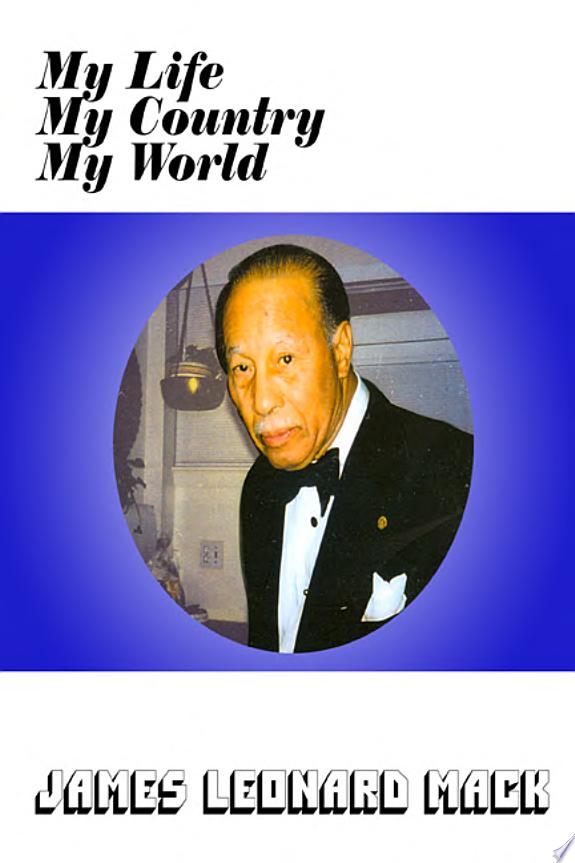