Hilarious and heartbreaking, Creepy & Maud charts the relationship between two social misfits, played out in space their windows. is a boy who watches from shadows keenly observing caustically commentating on human folly. less certain. A confused girl with condition that embarrasses her parents assures isolation. Together discover something outside own vulnerability — each other’s. But life arbitrary; loving someone doesn’t mean you can save them. blackly funny moving first novel says; ‘You’re ok to be as screwed up think are you’re not alone that.’

Rose didn’t tell anyone about it. She wondered if it showed. looked at herself in the mirror and turned this way then that way. stood as close to she could, leaning over bathroom basin, looking into her own eyes until they disappeared behind fog of breath. Looking for something. Some evidence was different now. Something had shifted inside her, a gear being ratcheted clunky cog, gaining torque, starting up. But show. How could all these feelings not show? woman now but show couldn’t anyone. 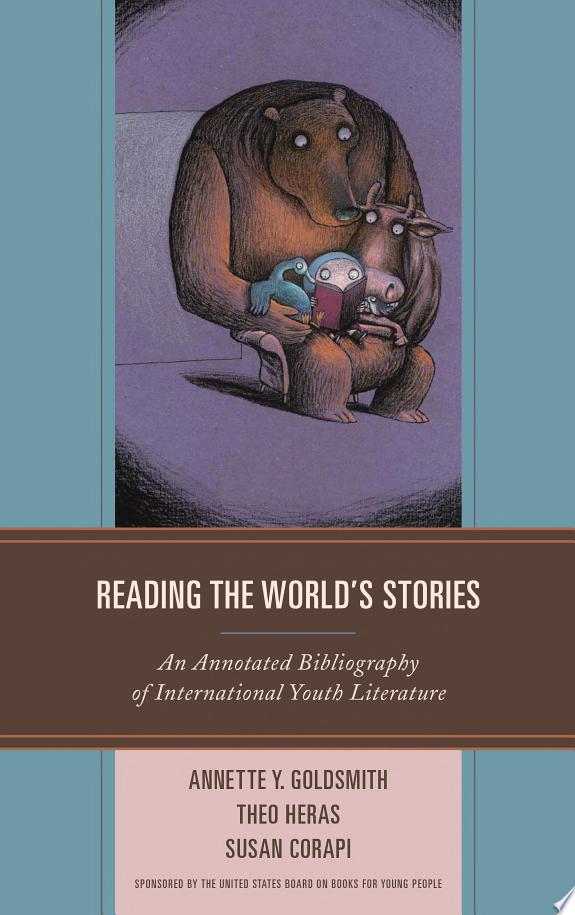